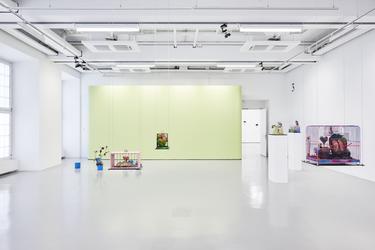 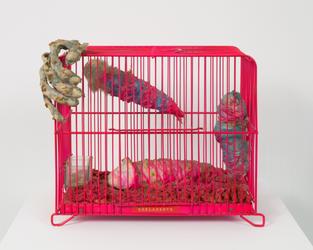 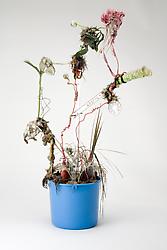 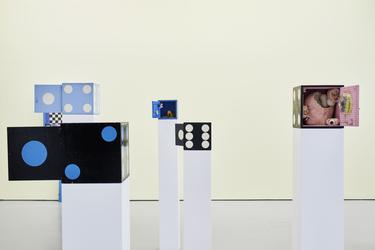 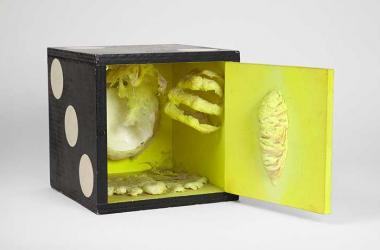 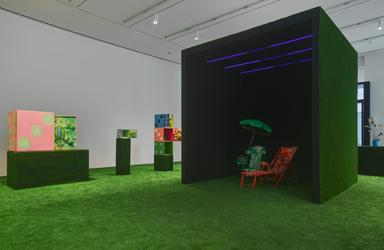 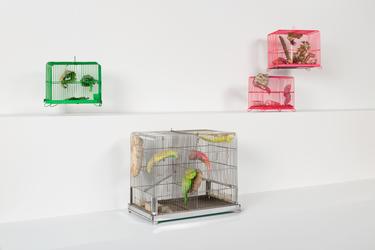 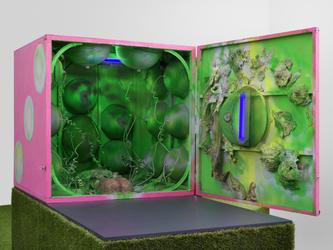 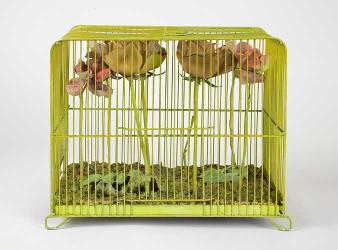 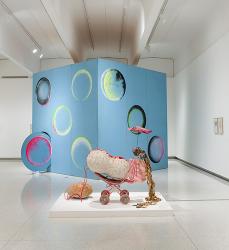 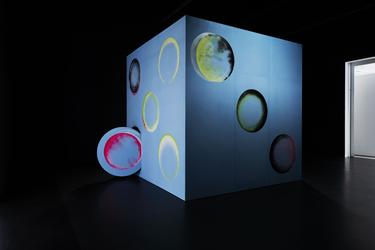 Garden of the Metamorphosis in the Space Capsule, 1968 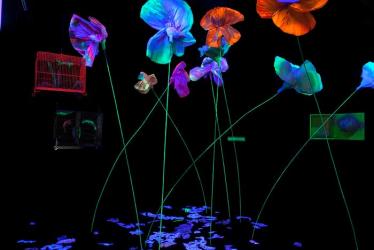 Interior view: Garden of the Metamorphosis in the Space Capsule", 1968 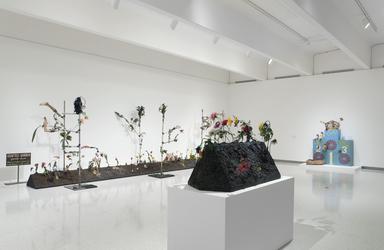 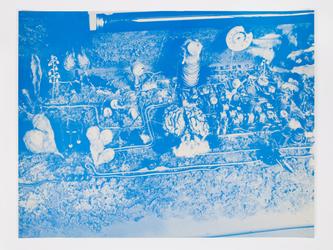 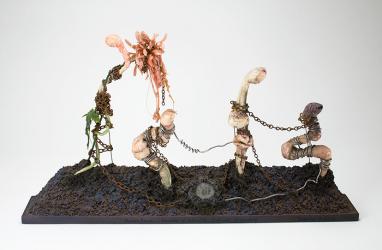 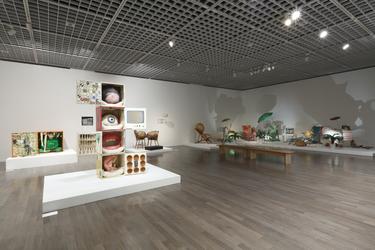 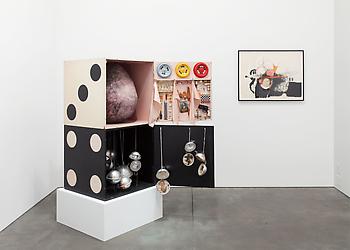 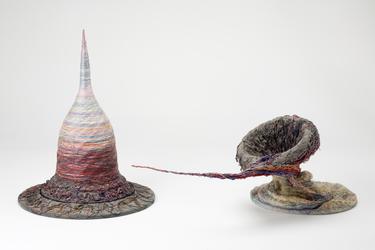 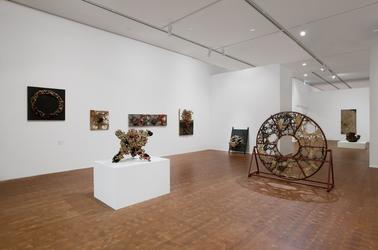 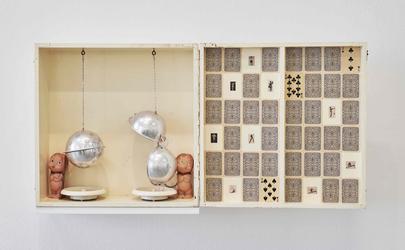 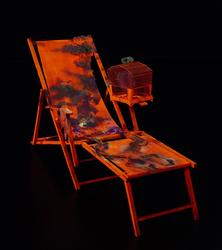 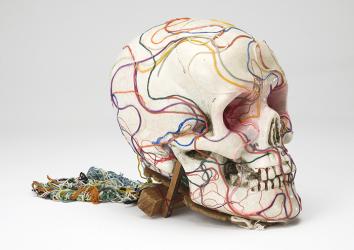 Tetsumi Kudo (born in Osaka, 1935-1990) explored the existential possibilities for humanity in an increasingly polluted and consumption-driven world. Through performances, films, texts, and most importantly sculpture incorporating found materials and household objects, he sought to subvert the separation between art and lived experience, and to interrogate mass consumerism and the rise of technology. As an essential figure in the development of “anti-art” avant-garde art in Tokyo in the late 1950’s, and as one of the most innovative artists in France in the 1960s and 70s after settling in Paris in 1962, Kudo suggested a “new ecology” in which pollution, technology, and humanity had become a symbiotic whole in which each affected the other.

Curated in collaboration with Joshua Mack.In cooperation with Hiroko Kudo and the estate of the artist.
June 20 – August 15, 2008
Main Gallery

Tetsumi Kudo is featured in Monopol magazine. Copies can be purchased here.

Tetsumi Kudo at the Fridericianum

The Fridericianum is mounting a retrospective of the work of Tetsumi Kudo.
The exhibition is curated by Susanne Pfeffer and will be on view from September 25, 2016 through January 1, 2017.  For more information, please visit the museum website.

Taipei Biennial
The Great Acceleration: Art in the Anthropocene
Curated by Nicolas Bourriad

Tetsumi Kudo at The National Museum of Art, Osaka