Every piece in this exhibition embodies both the rich dramatic content and the powerful physical presence for which Elliott Hundley is known. Rigorous and vibrant paintings, hybrid painted collages, quintessential billboards and sculptures hold each of their own territory as well as take on monumental significance as Hundley pushes to further intertwine and contrast his varying bodies of work. In formulating a distinct visual lexicon he has achieved unbelievable freedoms - not only creating pure gestures but also allowing those gestures to manifest in complete, purposeful ways.

While content can be perceived through each combined layer in which materials are fastened, unhinged, glued and stripped away, it is ultimately in the making of the work that meaning is generated. For years he has pulled from his prior works – sometimes physically, sometimes metaphorically. A fragment torn away during the creation of an earlier work can ignite a new piece; remnants from previous sculptures will reappear in another. Pulling from an archive of his own documented works, Hundley lays down his past as a new foundation and history becomes material. Photographs of entire pieces may dissolve into under-layers of new work; a sequin can appear as an object shimmering in three dimensions or as a pixelated representation from another piece.

Hundley is a reactionary artist with a fine-tuned and specific index of goods from which he plies his trade. A thickly rendered, painted surface may be built upon a foundation of worn, stacked materials, and a smooth area may be made of countless layers of rubbed and fanned out paint. He cuts angular crevices into works to starkly contrast the flatness of two-dimensional surfaces. Through vast fields of printed paper and pinned photographs he delicately carves intricate channels, embroidered with a full spectrum of colorful thread and held by thousands of gold pins. The works are constructed in a way that is completely controlled but freely conceived. It is with strict intentionality and equality between painting, collage, photography, sculpture and hybrids of each that the work can be authentic and automatic.

While in much of his past work he has referred to Greek plays, Hundley is not only interested in how those particular narratives are representations of our shared subconscious – he also has a deep interest in how the recordings of those plays, for which there were never perfect versions or final drafts, physically and mentally manifest in perpetual reinterpretations. While this particular body of work is not about one specific play, Hundley takes mythologies from his own language so that the metaphysical and ethical quality of Greek theater weaves throughout. Utilizing his remarkable ability to join connotative content and pure markmaking, he is able to goad new reactions with psychological impact.

Always a natural collector and archivist, Hundley also has a deep love and scholarly understanding of performance, literature, history, film and theatre. Born from these passions, he elegantly stitches together a cumulative portrait of the world he sees filtered through the familiar. He builds elaborate sets on which he directs, stages and shoots performers and then systematically alters their scale, either blowing them up to billboard sized murals or cutting them into thousands of tiny figures. He culls from flea markets, newsstands, and art supply stores and enlists foundries and industrial shops for raw materials. By employing content-rich resources that are psychologically dense, he forms a kind of decentralized cultural map to magnify realities and achieve unexpected formal connections. Art history imparts a heavy weight onto mediums like oil paint, but, like any other material, Hundley then capitalizes on these histories by embracing them and unleashing their potential - by titling some of the paintings Still Life or Composition he embeds yet another layer of historical reference. Through sheer invention and an endless cycle of reactions he is able to chronicle the very actions of ideas.

Elliott Hundley (born 1975) conceives of his exhibitions as theatrical environments--dense narrative landscapes populated by actors. By interspersing his monumental collages with carefully placed sculptural groupings, Hundley creates immersive environments that restage and animate the classical texts that are his sources. These epic installations collapse historical and narrative time, placing equal emphasis on classical mythology, art history and the socio-political conditions of the present. Published for one of Hundley's most significant museum exhibitions to date, this catalogue is the first sustained treatment of the artist's work. Building on Hundley's previous investigations of Euripides' tragedy The Bacchae, it examines the artist's effort to elaborate a critical relationship between classical literary sources and contemporary society. Essays by Christopher Bedford, poet Anne Carson and art historian Richard Meyer explicate the many facets of Hundley's sources and processes. 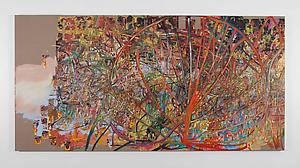 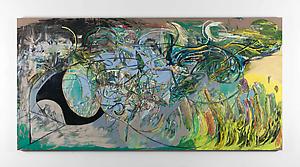 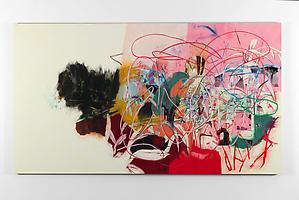 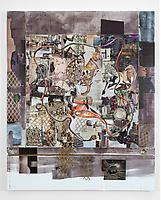 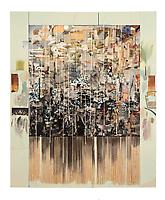 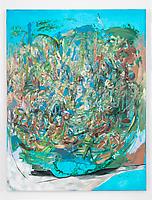 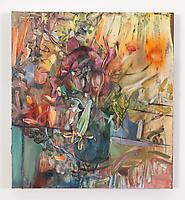 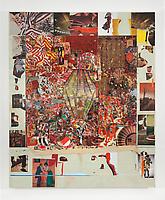 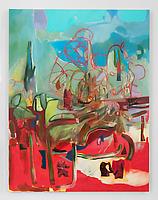 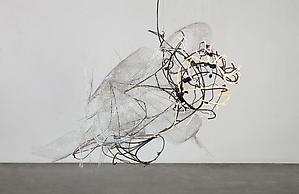 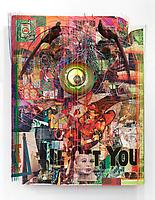 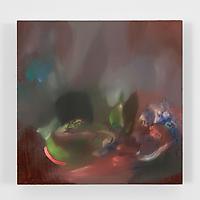 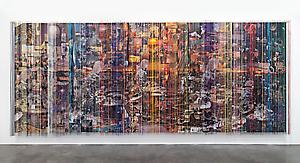 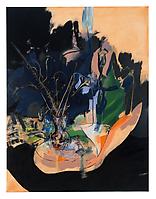 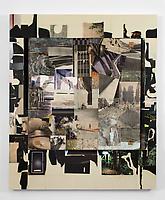 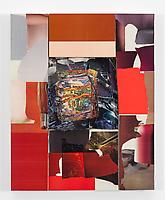 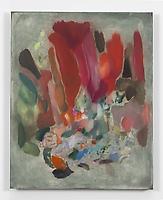 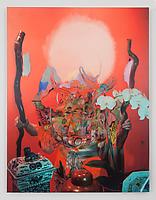 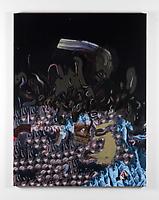 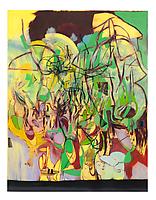