The addition of artists to the program is always an exciting moment to reaffirm the gallery’s commitment to showing the most meaningful and important work of our time, and so it is with great pride that Andrea Rosen Gallery announces Josephine Meckseper’s first exhibition with the gallery.

Meckseper’s new work attempts to construct the present as archaeology and to create a window into a historic past at the same time. The exhibition will feature large-scale vitrines, mirror wall panels and photographic works that reveal a historical link between contemporary consumer display forms and their early 20th century precursors. While Meckseper’s earlier vitrine works commented on contemporary consumer culture using the shop window as an example and focus point for civic unrest and protest in our late capitalist society, her current works allude to the political dimension of early modernist display architecture and design between World War I and II in Weimar Germany.

Where the artist’s previous work pointed to the instability of capitalism and often included photographs taken by the artist at political protests, the works in the current exhibition refer to the rise of the Bauhaus and Deutscher Werkbund and their imminent destruction through the Nazi regime. Evoking the modernist architecture of Ludwig Mies van der Rohe’s Barcelona Pavilion and the way in which it framed a single sculpture by Georg Kolbe, Meckseper’s vitrines both show how works are contingent on environment and context and how they can become subject to the vicissitudes of external ideologies. The stainless steel and glass vitrines in her current exhibition house arrangements of early 20th century inspired hand made sculpture casts and paintings, taking on a similar function as Mies van der Rohe’s well-known designs and glass structures for art collections: art and art history are here on display.

Featured throughout the exhibition is a black and white photograph Meckseper took of the Niedersachsenstein monument built by the Expressionist artist Bernhard Hoetger in her hometown, the early 20th century artist colony, Worpswede. The imposing sculpture was intended as a tribute to the fallen soldiers of World War I, just as Constantin Brancusi’s “Endless Column” was to the Romanian war victims. The Nazi party, however, declared Hoetger’s Expressionist art “degenerate” in 1936, and the Niedersachsenstein is the only surviving large scale Expressionist outdoor sculpture in Germany.

Meckseper’s confrontation of contemporary consumer display vitrine structures with the historic underpinnings of Hoetger's, Brancusi's and Mies van der Rohe's work, illustrates how early Modernism, German Expressionism and the avant-garde developed into a form of political and aesthetic resistance to the mainstream.  In Meckseper’s work, the full complexity and contradictions of how contemporary life, art, commerce and politics intertwine are addressed and embodied; the gallery space becoming a site of inquiry into hidden ideologies and power systems.


Josephine Meckseper was born in Lilienthal, Germany, and studied at Hochschule der Künste in Berlin and CalArts, Los Angeles, where she received her MFA. Meckseper is currently preparing for a forthcoming solo exhibition at the Neuer Aachener Kunstverein, Germany, in 2014. Most recently, her work was exhibited throughout the permanent collection and public spaces of Parrish Art Museum during their first summer season in their new Herzog & De Meuron building. Meckseper’s first public project in New York, Manhattan Oil Project, was commissioned by Art Production Fund and installed in a lot adjacent to Times Square in 2012. A major retrospective was organized by the Kunstmuseum Stuttgart, Germany, in 2007. Meckseper’s work has been exhibited worldwide, and is in the permanent collections of numerous institutions, including the Solomon R. Guggenheim Museum, The Museum of Modern Art, the Whitney Museum of American Art, the Perez Art Museum Miami, migros museum für gegenwartskunst, Zürich, and the Hammer Museum, UCLA. The artist lives and works in New York.

For media inquiries contact:
Lance Brewer at l.brewer@rosengallery.com or Jen Joy at jen@jenjoycommunications.com

The Josephine Meckseper Catalogue No. 2 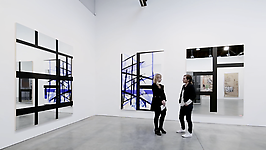 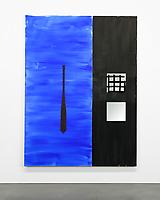 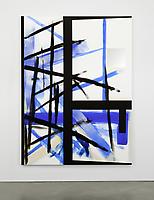 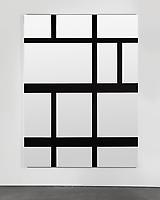 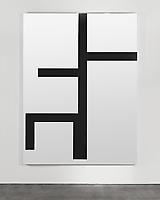 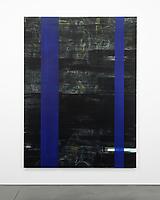 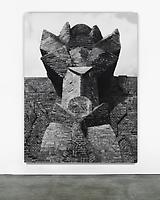 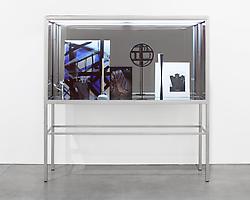 On the Concept of History 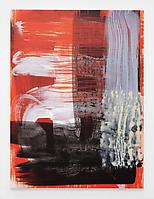 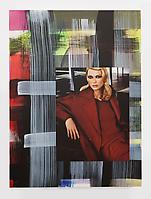 Untitled (On the Genealogy of Morality) 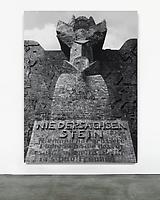