After the traveling Llyn Foulkes retrospective that started at the Hammer, then transformed the New Museum this Fall and now continues into Europe at the Museum Kurhaus Kleve in November, we have come to understand not only the significance of Foulkes but also his singular contribution to art history.

In the past several years, Foulkes’s work has been so prominently exhibited that the importance of his work and the wide range of his influence has been acutely felt. While he has continuously in the past 50 years been recognized and singled out with important museum shows and distinctions, in the past three years alone, he has had a major presence in Venice Biennale (2011), Documenta 13 (2012), Punta della Dogana (2013), Pacific Standard Time (2011), combined with a critical mass of press, and a new documentary “Llyn Foulkes: One Man Band,” that is touring film circuits also bringing to light Foulkes’s musical practice. The Hammer retrospective brought together over 150 works with a new monograph clarifying the astounding innovation and depth to each of Foulkes’ bodies of work.

With works ranging from 1963 to 1984, this exhibition focuses on the theme of the landscape and the language of post cards. It’s fascinating to see the diversity in Foulkes’s complex formal language from his signature rag technique using rags to apply and subtract paint to the canvas in a way that anthropomorphizes the rock paintings into denim jean paintings, to the use of drips on the canvases imitating stains of a photograph, or over painting on top of collaged postcards. Somehow it is difficult to imagine a work that is more personal, but also points to the disillusionment of the American dream, the desires and promises of Los Angeles, and the greater American cultural landscape.

“Foulkes is a powerful, strong, and gripping image maker of Baconian horror…Foulkes’ art is a personal reliquary – he reconstructs an imaginary past that haunts him like a mirage….He constantly creates and invents fresh means to enlarge and express his insights…There is always a formal break up of images within images, paintings within paintings, paintings of a photograph with a photograph within.” (Coplans, John. “Three Los Angeles.” Artforum April 1963: 29-31.)

It is such an exciting moment for Foulkes, and after 50 years, it feels like we are again just at the beginning.

Llyn Foulkes (b. 1934, Yakima, Washington, lives and works in Los Angeles) graduated from the Chouinard Art Institute in 1959 and served in the US Army in Germany from 1954-1956. Important solo exhibitions include a retrospective organized by the Hammer Museum, traveling to the New Museum and Kurhaus Kleve (2013), “Between a Rock and a Hard Place” Laguna Art Museum (1996), MCA Chicago (1978), the Oakland Museum (1964) among others. His work can be found in the collections of the MoMA, NY, the Guggenheim, NY, the Whitney Museum of American Art, NY, the Hirshhorn Museum, Washington D.C., Smithsonian, the Carnegie Museum of Art, Pittsburgh, LA MoCA, SF MoMA, the Hammer Museum, AIC, Chicago, Seattle Art Museum, the Centre Pompidou, Paris, FNAC, Puteaux, and the Museum Boijmans Van Beuningen, Rotterdam, among many others.

For media inquiries contact Lance Brewer at l.brewer@rosengallery.com or Mallory Testa at mallory@michellefinocchi.com 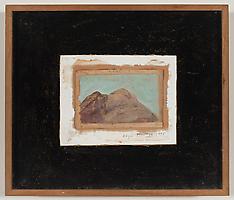 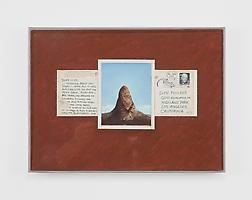 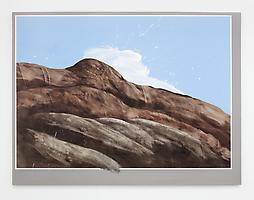 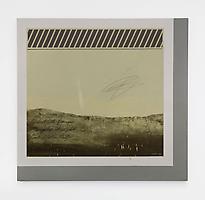 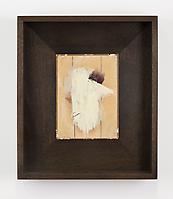