Andrea Rosen Gallery is pleased to present the first solo exhibition in the United States of Colombian-Dutch artist Miguel Ángel Cárdenas (1934-2015). Born in Colombia, Cárdenas moved to Amsterdam in 1962, where he adopted the name Michel Cardena. While he ambitiously explored a variety of media including painting, assemblage, performance, video, and photography, this exhibition focuses on a group of his wall-bound sculptures, as well as examples of video and drawing.

Cárdenas’s sculptures are recognizable within the context of concurrent post-war movements such as Nouveau Réalisme in France, Pop Art in the United States, and the Nul Group in the Netherlands, while also drawing from his Latin American heritage. Sharing with these groups an interest in utilizing everyday consumer goods as a new artistic material, Cárdenas’s work remains distinct with its playful and provocative imaginings of sexuality and eroticism.

Rejecting repressive cultural traditions (starting with his Catholic upbringing in Colombia), Cárdenas’s multi-faceted body of work stems from his embrace of openness and experimentation. Recalling Claes Oldenburg’s soft sculptures and Arman’s consumer good Accumulations, Cárdenas’s assemblages arrange everyday objects, such as packaged food and colorful plastic toys, into suggestive compositions evocative of internal sex organs or genitalia peeking out from behind unzipped pants. In these “tensages” (tensions), as Cárdenas called them, ribbed tubes connect slick geometric forms, and taut vinyl flaps open to reveal a rotary telephone with its receiver exposed, supine, atop a finger dial and a pastel pink goblet.

A pioneer of video and performance art in the Netherlands, Cárdenas situated the body at the heart of his practice, much like many of his contemporaries working in these media such as Marina Abramović, Vito Acconci, Chris Burden, and Carolee Schneemann. Refuting perceptions of the body as taboo, abject or vulnerable, Cárdenas’s work uniquely positions itself as a site for positive sensation and connective potential. Staging happenings and video works under his production company warming up etc. etc. etc. (represented by a logo of an abstracted flower/sex organ), Cárdenas explored the notion of “warmth” in relation to social interactions and sexual arousal. Infusing "warmth" into everyday environments and actions—raising the thermostat, facilitating conversation, melting an ice cube, cooking a meal—Cárdenas’s bold works created a friction which he hoped would lead to an increasingly liberated society.

Miguel Ángel Cárdenas was born in El Espinal, Colombia, in 1934 and died in Amsterdam, the Netherlands, in 2015. He studied architecture at the Universidad Nacional in Bogota (1952-1953) and visual arts at the Academia de Bellas Artes (1955-1957) and the Escuela de Artes Gráficas in Barcelona (1962), before moving to the Netherlands where he lived for the remainder of his life. In 1964 Cárdenas was included in the seminal exhibition “New Realists and Pop Art,” which travelled from The Hague to Vienna and Brussels. In 1972 Cárdenas established an artist-run space called the In-Out Center along with a group of Amsterdam-based international artists. The In-Out Center hosted exhibitions of early video and performance art in addition to supporting conceptual and collaborative projects.  Cárdenas’s work is in the collections of the Stedelijk Museum, Amsterdam, Netherlands; Moderna Museet, Sweden; Gemeentemuseum, The Hague, Netherlands; and Museum Boijmans Van Beuningen, Rotterdam, Netherlands, among others.

With thanks to Instituto de Vision, Bogota, Colombia for their support of this exhibition. 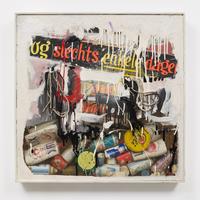 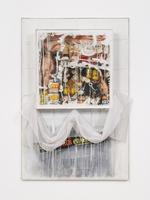 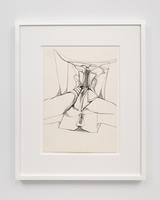 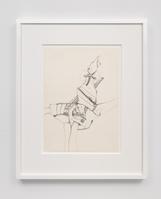 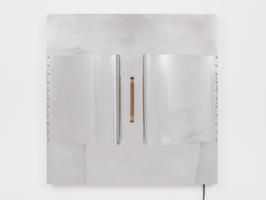 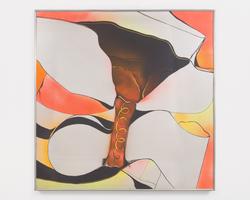 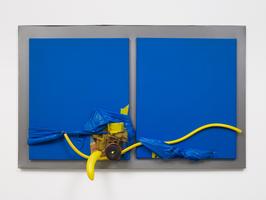 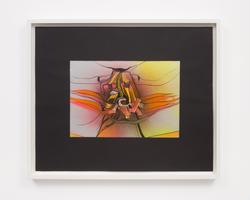 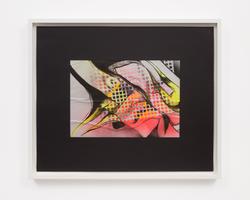 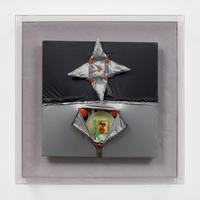 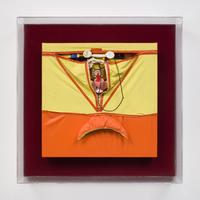 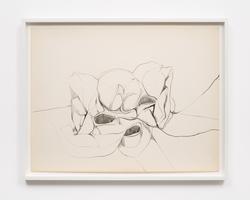 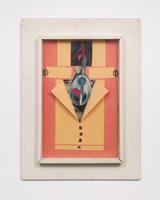 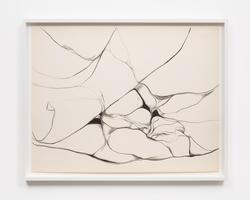 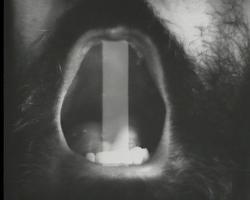 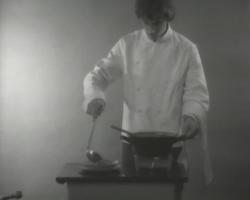 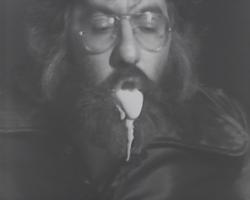 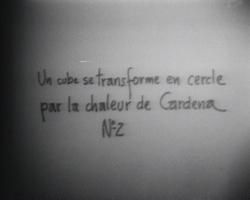 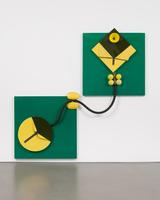 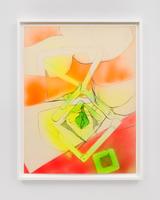 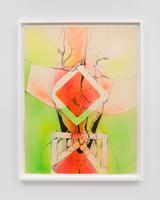