Behold a stunning world, composed largely of water, where clothing changes people's behavior and time itself can be worn and discarded like cloth. Witness a father who takes his two boys out to sea, in flight from some menace at home, thus launching their adventures in a strange and dangerous territory. Artist Matthew Ritchie's striking images blend scientific diagramming with vivid, colorful renderings of the apocalypse, while writer Ben Marcus's cold prose plumbs the inner workings of two boys caught out at sea with a father whose costumes grow increasingly menacing. In this collaborative work, Ritchie's and Marcus's shared obsessions of mythology, physics and ancient texts have produced a conjunction of text and image in which people themselves are merely costumes for the darker needs that drive them. 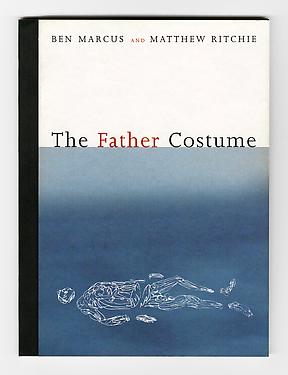